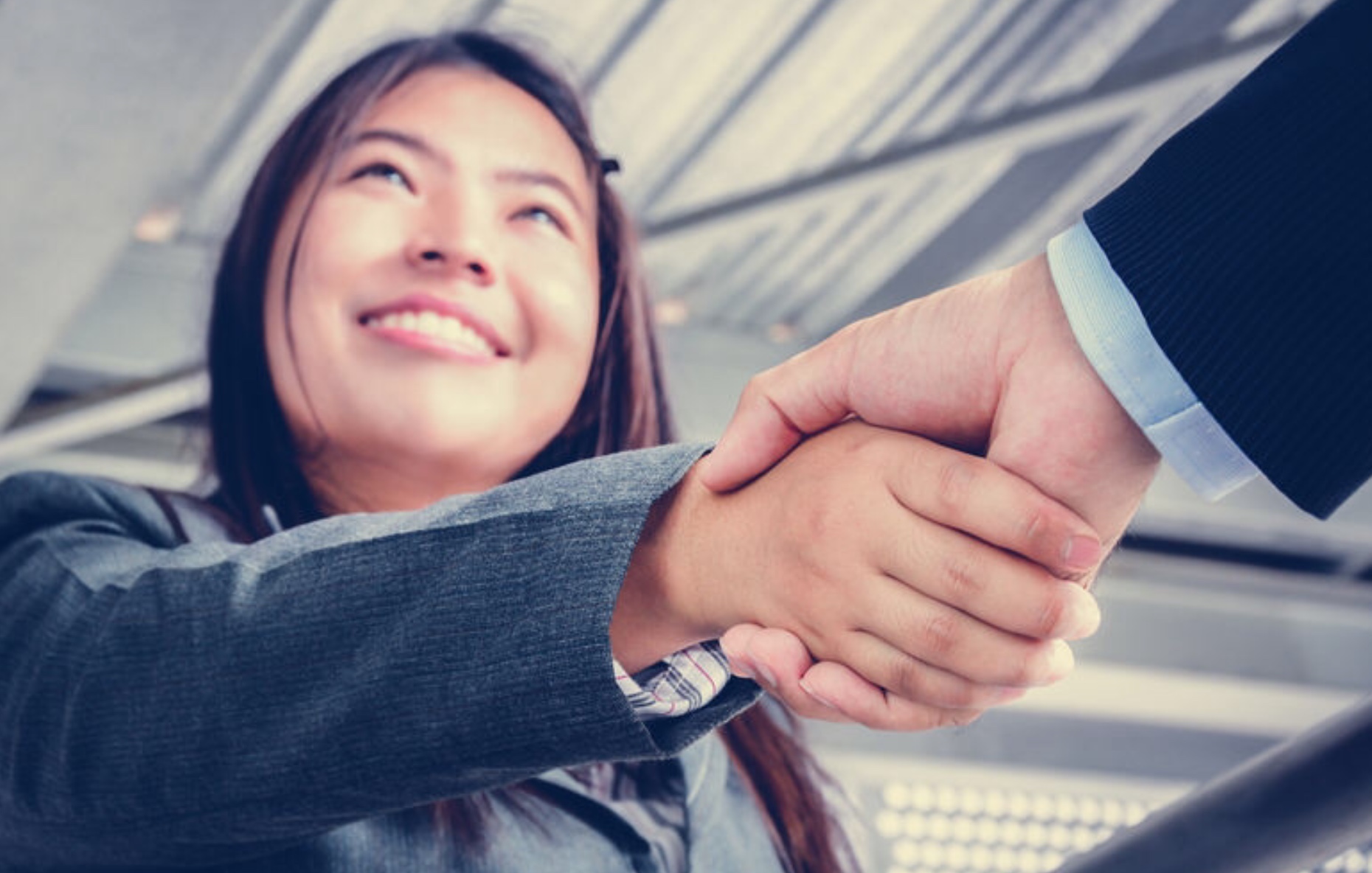 I have just been promoted as the new manager of my department. Although I am thrilled with this, I am having difficulty dealing with my subordinates who, just a few weeks ago, were my peers. I feel awkward telling people what to do and they are not used to me ordering them around. Recently, I’ve seen one of my subordinates roll her eyes when I asked her to comply with certain requirements. I’ve also witnessed a group of them abruptly stopping their chatter when I enter the room. These incidents have made me feel very hurt and paranoid. I hope you can give me advice on how I can get the respect that I deserve as their new manager.

Congratulations on being promoted as manager of your department. Your boss clearly saw something special about you and they must surely believe you have the leadership potential which is why you were given the opportunity and the challenge.

Let me be honest with you, managing people is a tough job. It doesn’t come naturally to most people. New managers, in particular, need to work extra hard to transition into the new role and deal with other people’s reaction towards their promotion.

But with the right attitude and smart strategies, you will learn how to lead people effectively. It becomes easier in time and as you gain more experience, you will be more confident in your own skin. And once you’ve successfully embraced your new role, you will enjoy the rewards of being a good manager.

So let me give you some tips so that you can establish yourself as a good manager and gain the respect of people:

If you are noticing that your peers are starting to group together and exclude you because of your new position, you can gently deal with this using the divide and conquer strategy. This means you approach each individual and just lightly chat with the person alone. Tell the person that you are excited but a little nervous about becoming a new manager. Share your hopes of becoming a good leader that your team can count on.

This strategy will disarm and diffuse the group from ganging up against your position. It will also pave the way for better understanding and open communication. If you reach out to each team member with sincerity, you will get everyone on your side.

Celebrate and Embrace Your New Role

After you’ve had your chat with each of your team members, treat them out as a group for a celebration. Or if you have time or budget constraints, set a meeting and bring the doughnuts. Here you can share with them how you want to run the department. You can let them know how they can contribute to the team’s success. Thank them in advance for the support.

This celebration formally establishes you as their new manager. It allows you to announce your plans for the department in a cheerful and festive setting. By being there with you, they acknowledge you as their manager who they can rally with towards success.

As a new manager, you ought to receive a certain amount of respect that comes with your new position. Technically, bosses have the authority to make the decisions and they are responsible for the team’s ultimate performance.

However, do not think of your position as an automatic entitlement for respect. Real respect is earned. To gain respect, you have to give respect. So treat others how you want to be treated.

Never lord over, brag or engage in power-tripping. Never toy with people’s emotions using your position. For example, if you are responsible in releasing the incentives of your team members, do not ever joke about not giving it to them for any reason. It is a sure-fire way of getting them to hate you. If you play this game, you will not only receive eye-rolling, you will receive dagger-looks.

Managers who have an extreme buddy-buddy relationship with their subordinates almost always realize that this is not the best way to lead people. You can have a personal relationship with your team mates, but you have to draw the line on what is personal and what is professional.

As the manager, you have to set the limits as to how you want to be treated. If you allow people to joke around with you then abruptly get angry without warning, then you will only confuse them. But if you draw the line on what is acceptable and what is not at the start, it would be easier to get people to toe the line moving forward.

Partner with Your Team

Instead of looking at your new role as a boss-subordinate relationship, try to think of it as a partnership. Think of your teammates as your group mates—much like the group projects that you did in college. In such a setting, everyone is responsible to complete the project but your role as the team leader is to assign the tasks to each team member and make sure that they complete the task.

By adapting this strategy, you lessen the pressure on yourself to act like the boss. Instead, you are simply the team leader who will bring everyone towards the common goal.

Leave the Drama at the Door

When things do not go your way as it sometimes will, take it easy. Managing people is difficult as it is because it entails dealing with their egos and emotions. If you want to manage people well, try not to bring your own drama into the equation. When you encounter a rude remark, an open criticism or an act of disrespect, address it immediately but do not bottle it up inside and take it personally to the grave. Forgive. Let it go. Remove the drama from your system. Request others to do the same. And focus on getting the job done, without any drama.

That’s how you earn respect. Ask for it, inspire it, gain it and most important of all, give it.

To know more about how to become a better supervisor, do attend this seminar on Leadership for Supervisors.

Note:  This article was originally published at Manila Bulletin Newspaper.